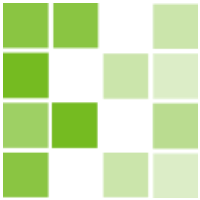 Import users from Microsoft Active Directory (including phone number settings)
Timer-schedule for regular automated execution
Easy to use: Import settings via mouse click
Data protection and function maintenance: Fluxpunkt modules "do not phone home" and are not dependent on the function/accessibility of external license servers.

Active Directory Synchronisation for your STARFACE PBX enables fast import and regular synchronization of your users from a local Microsoft Active Directory.

Users of a specified AD group are imported into your STARFACE including telephone and fax numbers as well as email addresses. Settings of existing users will be updated. A second AD user group can be specified for the import of users with extended rights (administrators). 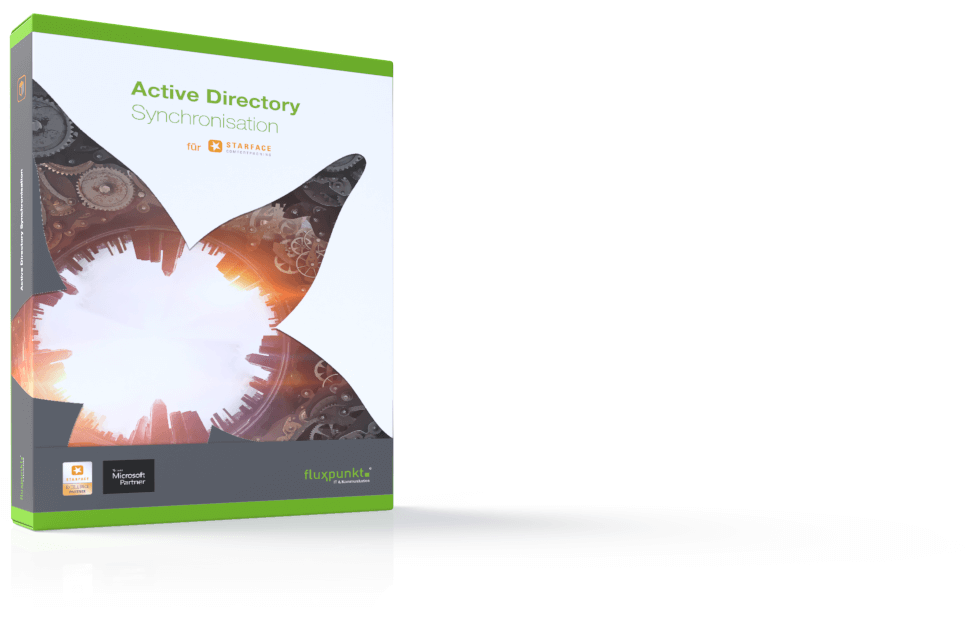 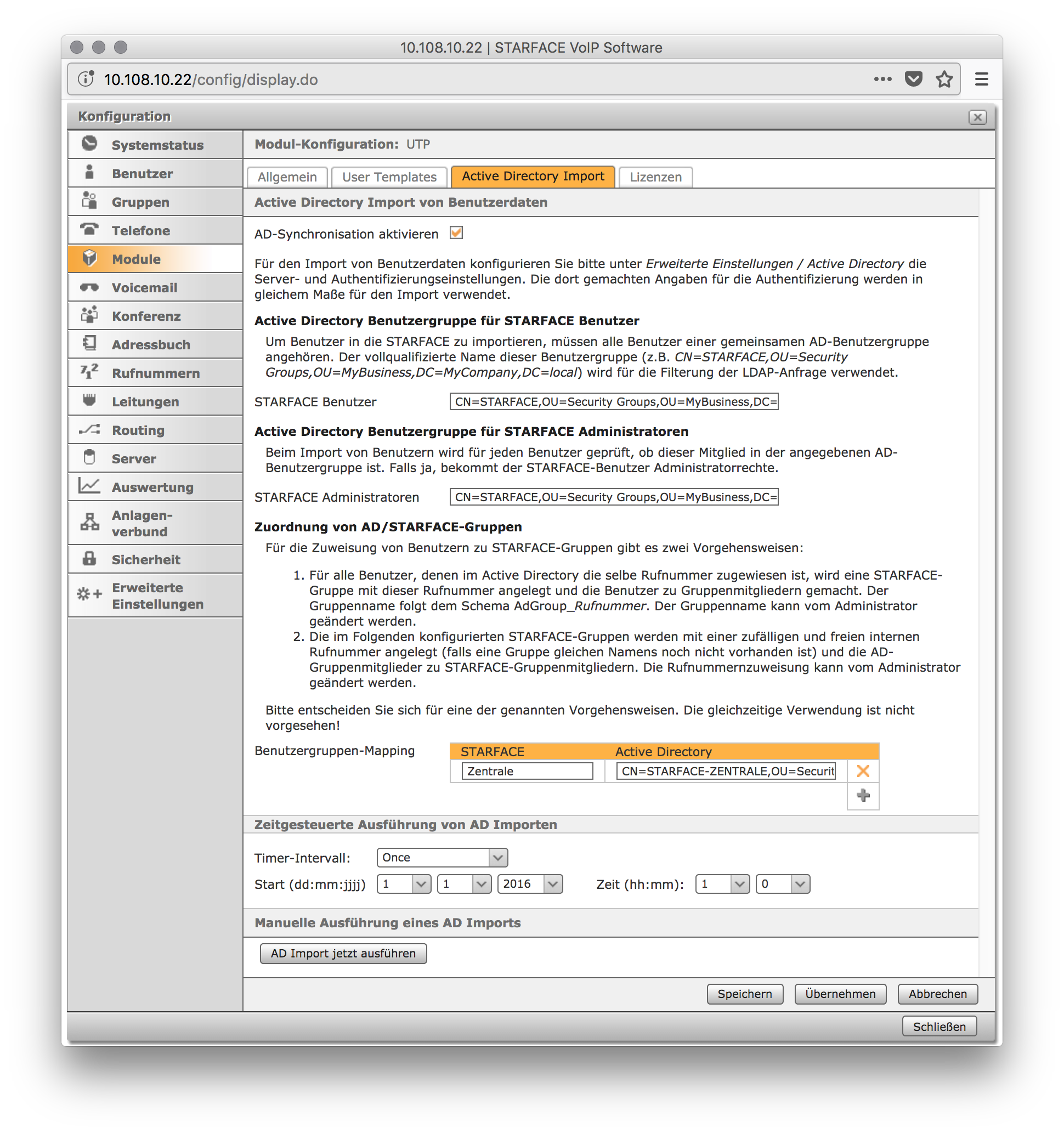 Active Directory users who are members of a given AD security group are automatically imported into STARFACE. Imports can optionally be scheduled and re-occurring (assuming sufficient free STARFACE user licenses).
User properties such as first name, last name, email address and any number of phone numbers (business phone, fax, ...) are taken into account.

Phone numbers that match the STARFACE line configuration are assigned to users as their phone numbers. For fax numbers, Software Fax2Mail is configured for the user and the corresponding number.

If several users in the Active Directory have the same phone number, the module creates a STARFACE user group during import and assigns the ambiguous phone number as well as the associated users to this group. In addition, a mapping between AD security groups and STARFACE user groups can be created in the module so that members of the AD security groups automatically become STARFACE group members.

Users who are members of an admin security group in the Active Directory are granted admin rights when imported into STARFACE. Admin users are imported first.

If there are STARFACE users that have no equivalent in Active Directory, these users are renamed by placing a dash in front of their last name. This indicates that the user has been deleted in Active Directory and can therefor also be deleted on STARFACE. The Active Directory Synchronisation module itself will not delete users in order to not lose any existing call list information, faxes or voicemails (or in general: any data).

In addition, all telephone numbers (with the exception of the primary internal telephone number) are withdrawn from a user who only exists in STARFACE, so that the telephone numbers are again available to other users. If this is to be prevented (e.g. for users who do not exist in the AD, such as door intercoms, fax machines, etc.), the user must be assigned admin rights (in STARFACE rights management).

If users are no longer existent in the AD, the module withdraws their phone numbers from the corresponding STARFACE users. Please make sure that you do not unintentionally withdraw the phone numbers of users by moving AD users from the path specified in the module, changing the AD user groups or changing the email address and the user name in the AD in such a way that an assignment between STARFACE user and AD user is no longer possible.

Preparation for the AD import

We recommend that you delete all users (except an administrator) in STARFACE before importing so that as many phone numbers as possible can be freely assigned.

This page has not yet been translated to English.

This page has not yet been translated to English.

Are you a STARFACE Partner?

Please read our FAQ entry on the ordering process and purchasing conditions .

No page found for the specified scroll page id.